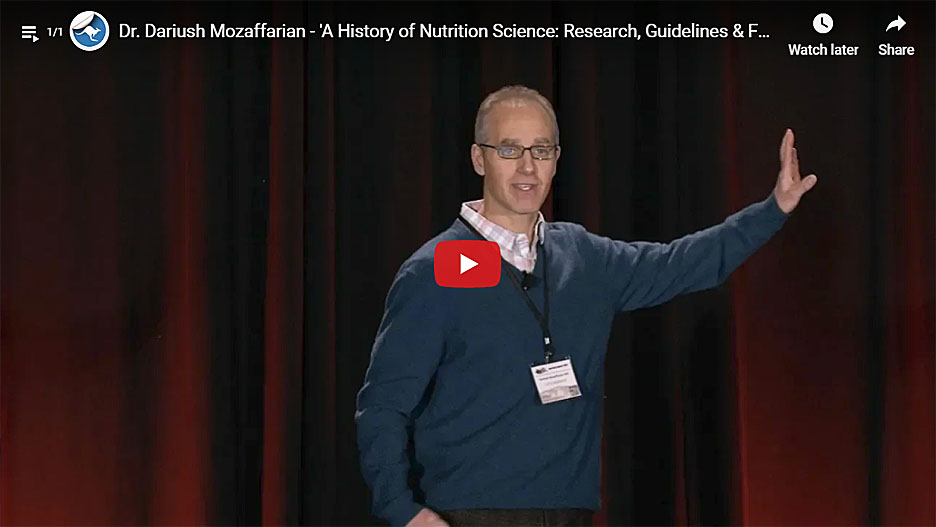 Dr. Dariush Mozaffarian looks at the current state of nutrition science and where we went wrong with dietary guidelines and government food policy.

Dariush Mozaffarian is a cardiologist, Dean and Jean Mayer Professor at the Tufts Friedman School of Nutrition Science and Policy, and Professor of Medicine at Tufts Medical School. As one of the top nutrition institutions in the world, the Friedman School’s mission is to produce trusted science, future leaders, and real-world impact.

Dr. Mozaffarian has authored nearly 400 scientific publications on dietary priorities for obesity, diabetes, and cardiovascular diseases, and on evidence-based policy approaches to reduce these burdens in the US and globally. He has served in numerous advisory roles including for the US and Canadian governments, American Heart Association, World Health Organization and United Nations.

His work has been featured in a wide array of media outlets including the New York Times, Washington Post, Wall Street Journal, National Public Radio, and Time Magazine. In 2016, Thomson Reuters named him as one of the World’s Most Influential Scientific Minds.

Dr. Mozaffarian received a BS in biological sciences at Stanford (Phi Beta Kappa), MD at Columbia (Alpha Omega Alpha), residency training in internal medicine at Stanford, and fellowship training in cardiovascular medicine at the University of Washington. He also received an MPH from the University of Washington and a Doctorate in Public Health from Harvard.

Before being appointed as Dean at Tufts in 2014, Dr. Mozaffarian was at Harvard Medical School and Harvard School of Public Health for a decade and clinically active in cardiology at Brigham and Women’s Hospital. He is married, has three children, and actively trains as a Third Degree Black Belt in Taekwondo.

All the Low Carb Denver 2019 conference related posts can be found here: https://lowcarbconferences.com/category/low-carb-denver-2019/

Please join us for upcoming events including Low Carb Denver 2020, March 12-15. All the latest conference details can be found here: https://lowcarbconferences.com 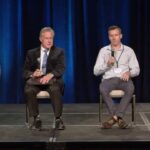 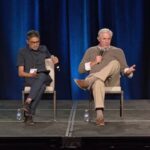 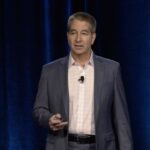 Dr. Jeffry Gerber – ‘The Metabolic Syndrome and other Nutritional Disorders’ 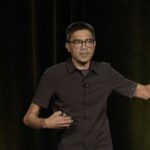 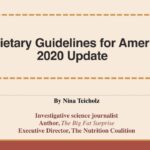 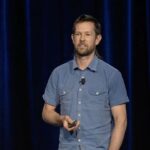