Dr Brukner has had two passions during his medical career.

The first was sports medicine. Peter is a world renowned sports medicine clinician and researcher. He was the founding partner at the Olympic Park Sports Medicine Centre in Melbourne, has served two terms as president of the Australasian College of Sports Physicians, is the co-author of the ‘bible’ of sports medicine Brukner & Khan’s Clinical Sports Medicine, and has been team doctor to amateur and professional sporting teams such as Melbourne and Collingwood (AFL), National swimming, hockey, athletics, soccer and cricket teams as well as Liverpool Football Club in the English Premier league. Peter is Professor of Sports Medicine at La Trobe University in Melbourne.

Peter’s second passion, which has developed over the last few years, is nutrition. He believes that most of what we have been told about what to eat over the last 40 years has been wrong, and as a result we have epidemics of obesity and chronic diseases such as Type 2 diabetes. Peter is the Founder and Chair of the SugarByHalf campaign and has authored the popular book A Fat Lot of Good. 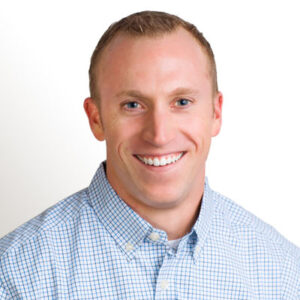 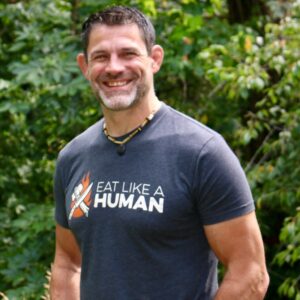 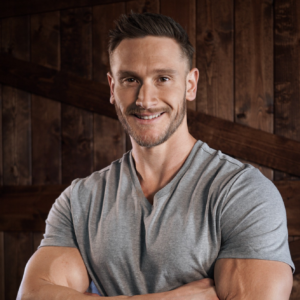 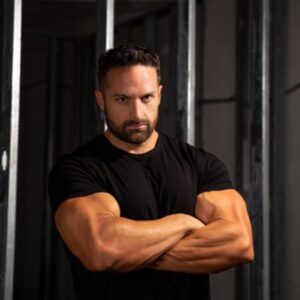 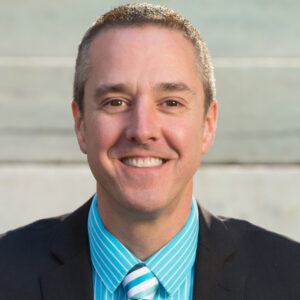 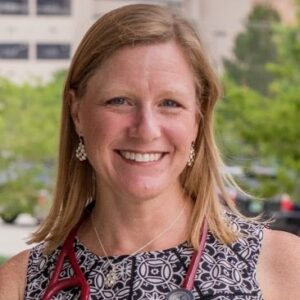 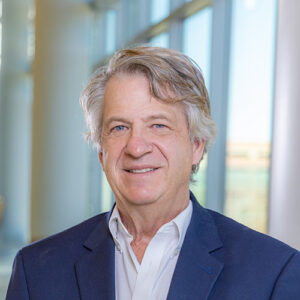 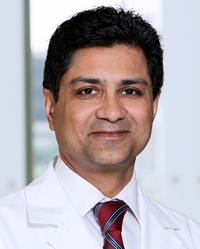 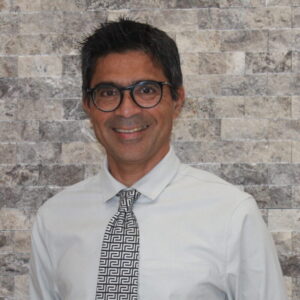 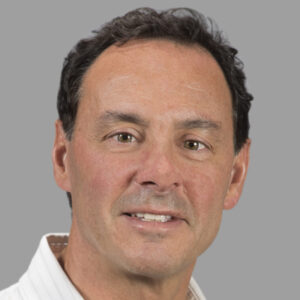 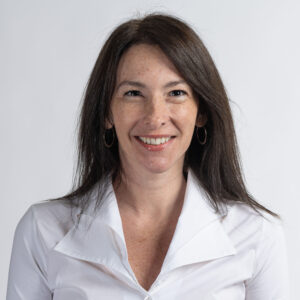 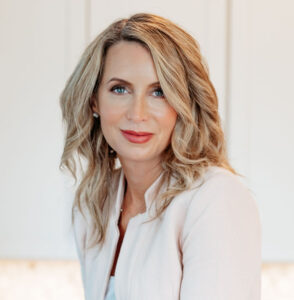 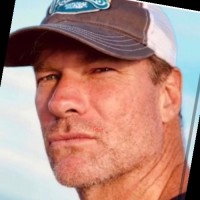 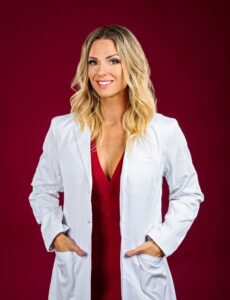 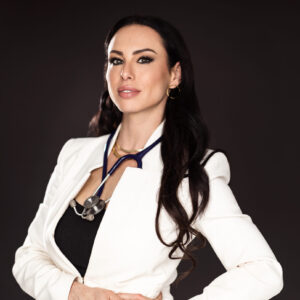 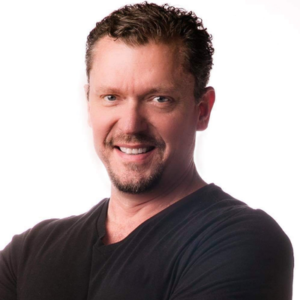 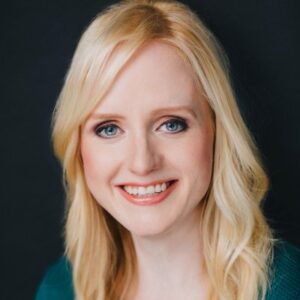 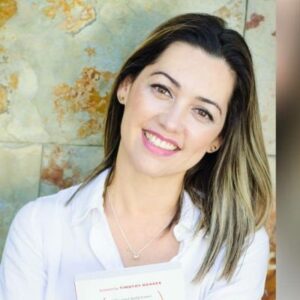 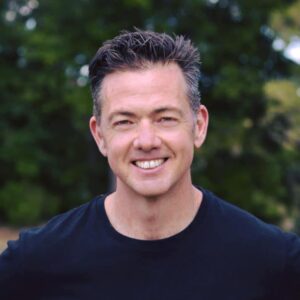 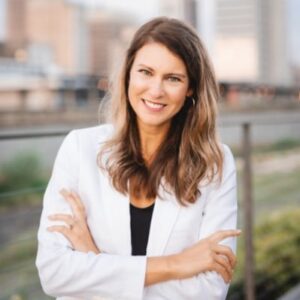 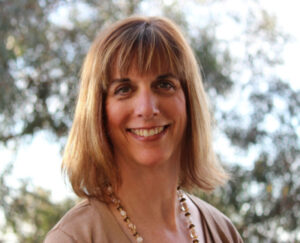 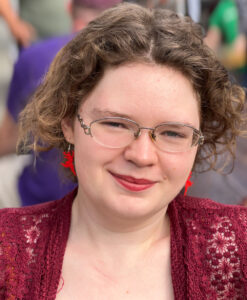